Dawleys win Medium to Large Business of the Year 2018

The judges were looking for companies who could demonstrate; strong leadership and an entrepreneurial flair, an innovative business model with clear USPs, a clear focus on customer service/experience, sustained year-on-year growth and profitability and evidence of a strong business plan and future forecasts. 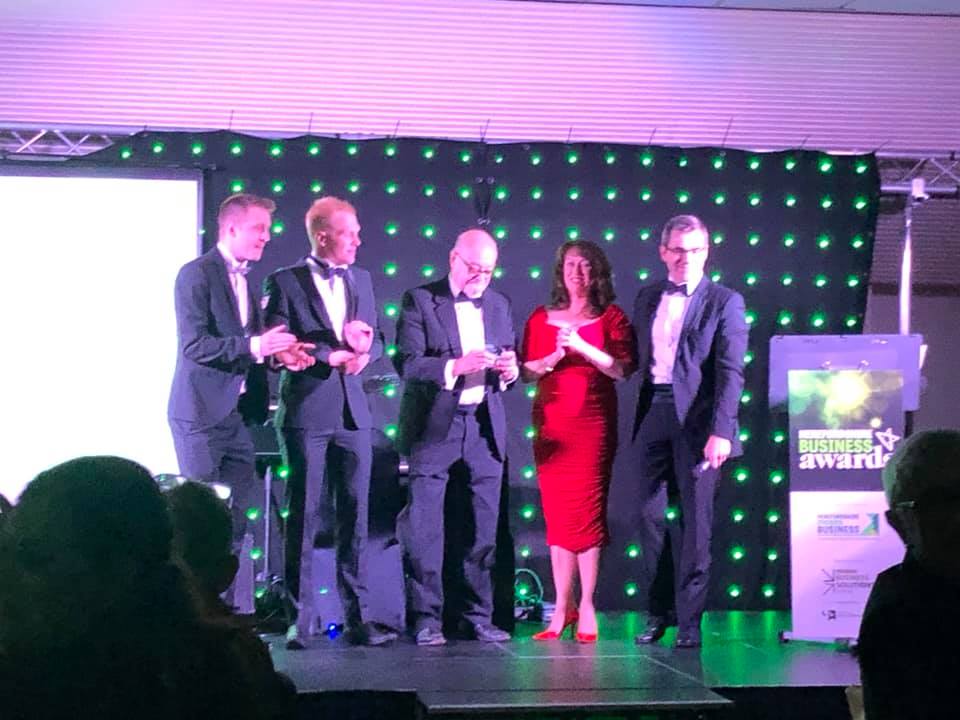 The Herefordshire Business Awards 2018 celebrate the achievements of Herefordshire’s independent businesses large or small across the County. The Awards are a celebration of talent and success rewarding Herefordshire’s high achievers, inspirational leaders and growing businesses. The awards were hosted by Matt Teale, presenter on ITV Central News. 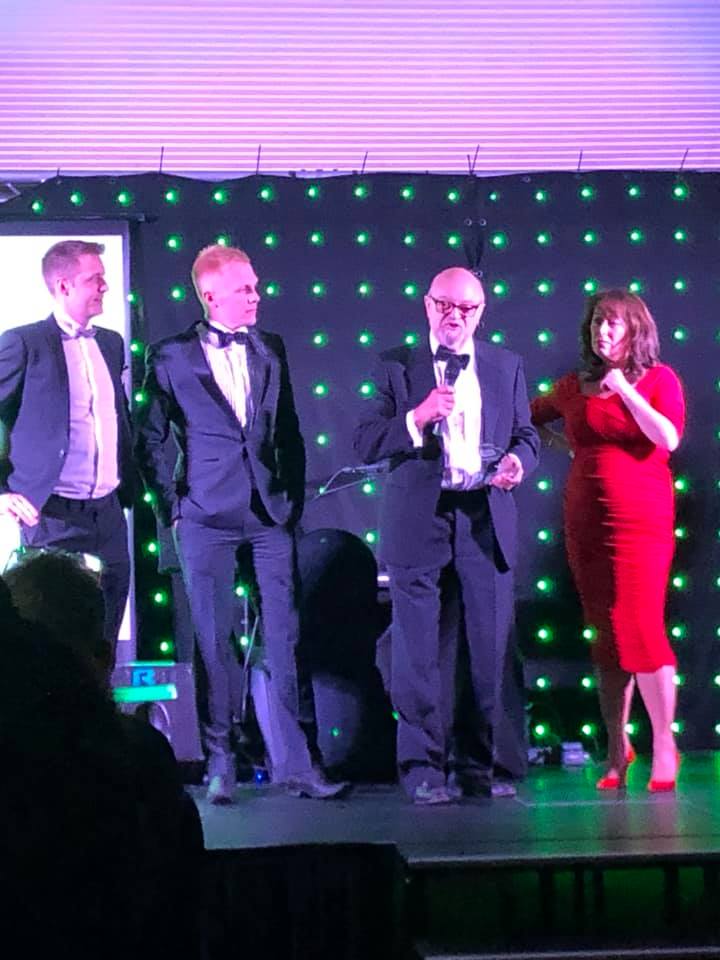 “We were thrilled to win the award’’ said Roger Parckar, Managing Director ‘’This award represents the culmination of over 25 years of hard work to grow and successfully develop Dawleys from our premises in Ross on Wye. This award would not have been possible without our dedicated team at Dawleys.” 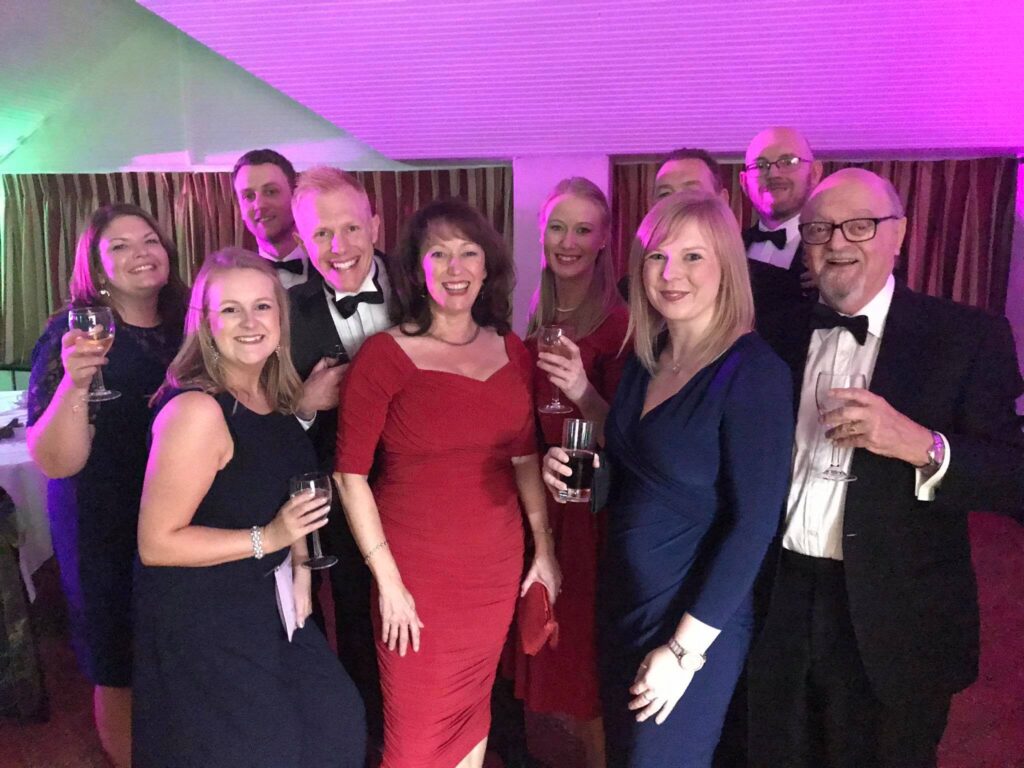 Dawleys are an outsource provider of a wide range of business services and solutions from managing loyalty schemes to the warehousing and dispatch of online orders. Dawleys have grown from a small consultancy of three people to employing nearly 70 people in three sites on the Ashburton Industrial Estate with a multi million pound turnover.

The awards ceremony was held at The Three Counties hotel, Hereford where winners of the 15 business categories were announced. Dawleys were announced as finalists in the Employer of the Year category before winning the Medium to Large Business of the Year.

Dawleys were also delighted to sponsor the Professional Services Business of the Year which was won by Kinder Pocock.
Congratulations to all the finalists and winners at this year’s awards. 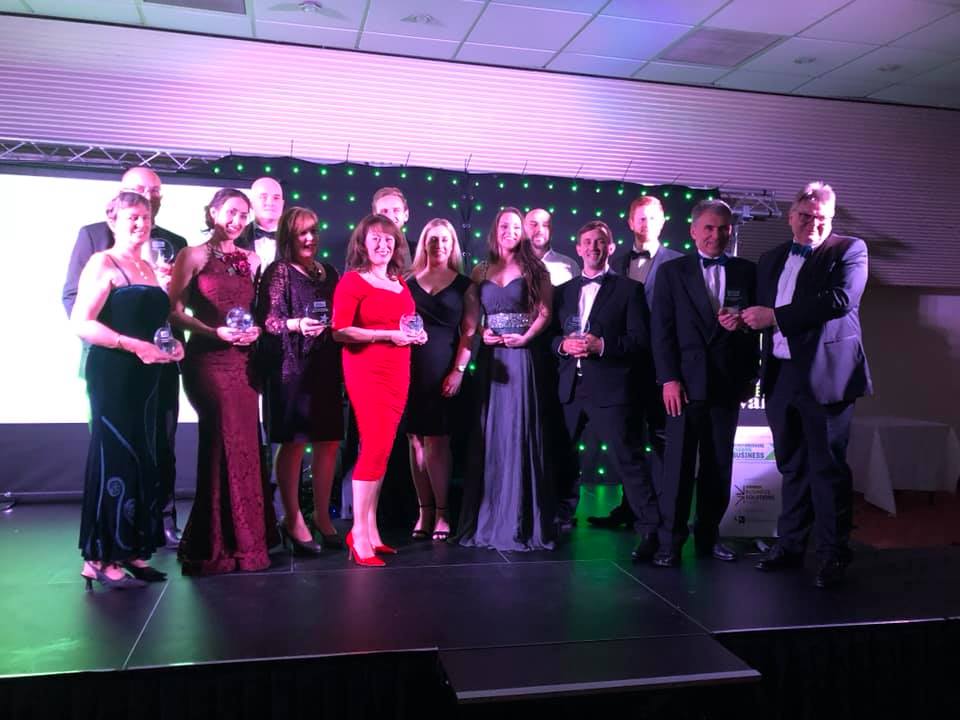 Top tips to help you run your online shop