Where did that year go? Part 1

It only seems like yesterday that we were seeing in 2018 and here we are saying goodbye.   What a year it’s been for Dawleys!  We can quite honestly say we’ve never had a year like it and all for good reasons.

January got off to an exciting start engaging with a new client which meant more work for our busy Fulfilment Centre.  We expanded our range of print & fulfilment services to include personalised card printing.

Martin Jukes, from our Client Services team, continued his training for the Newport Marathon which included some magnificent frozen beard action during an early morning run to work.   All of the hard work paid off when Martin successfully completed the Newport Marathon, in a very respectable 4 hours and 12 minutes, at the end of April raising funds for Gloucestershire Young Carers. 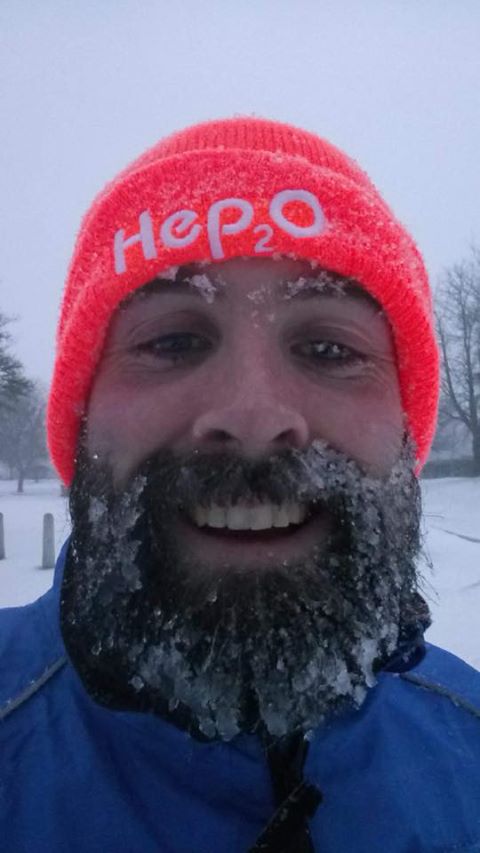 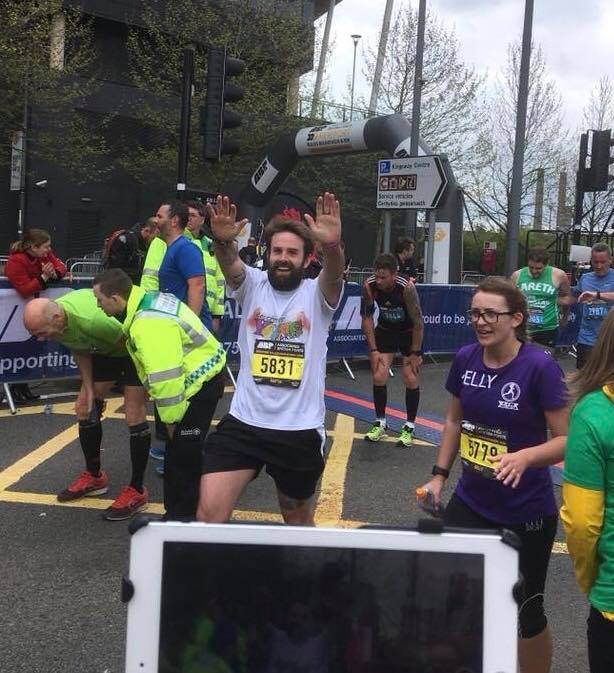 Building work continued on our new call centre and boardroom build…..with the installation of the solar tubes to bring natural light into the office, new windows,  sensor controlled LED lights and the framework for the glass walls.  Our rapid expanding team had outgrown their existing accommodation and we needed new office accommodation and a 21st Century call centre solution. 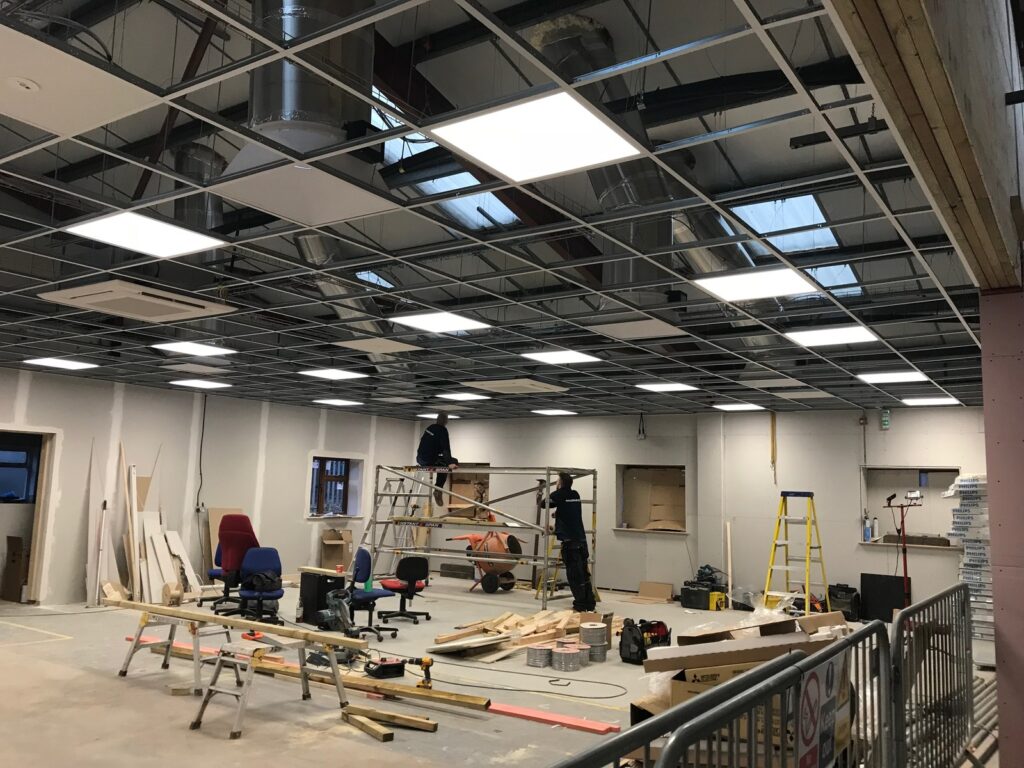 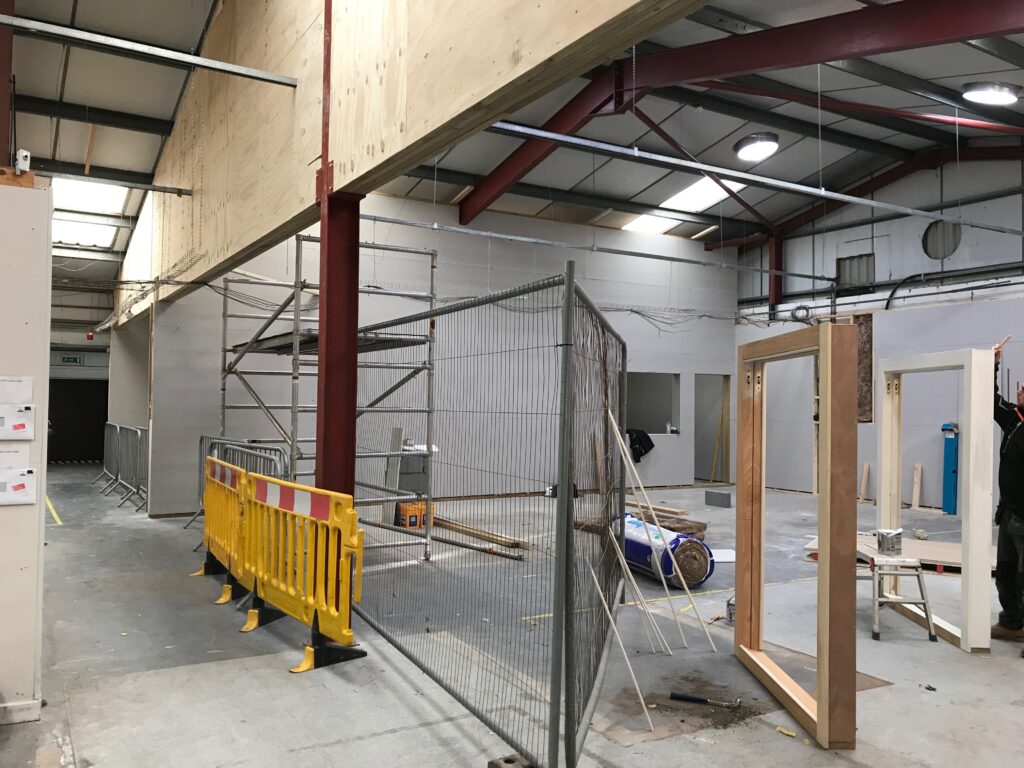 Spring bounced in with another snowfall, our third in 4 months. A huge thank you to our team members who trudged through the snow and ice to ensure that Dawleys offered a full service to all our clients.

Angela Sonn from our Datacapture Team won a Bronze medal for her part in the relay at the European Masters Athletics Championships Indoor (EMACSI) in Madrid.  Between March 19th and 24th, 2018, Angela competed in Madrid, where she was supported by her husband-to-be, Michael Bryant.  Together with Angela Kelly, Julie Hicken and Kirstin King in the 4 x 200 relay W55, they came third with a time of 2:02.27, with Angela Sonn running the first leg of the race. 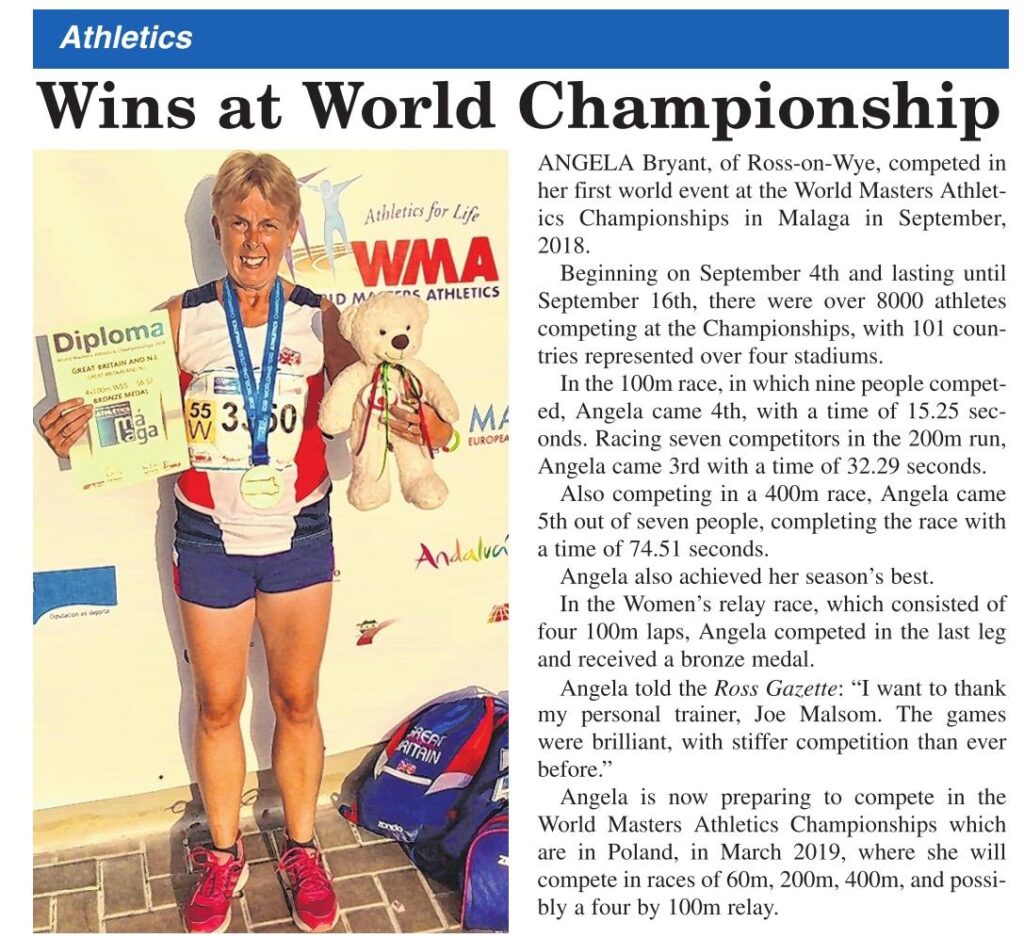 Dawleys were delighted to support The Horizon Centre in Ross on Wye. The Horizon Centre is a day care centre for adults with learning and other disabilities and our donation has helped keep the centre running after it was forced to move to a new location. 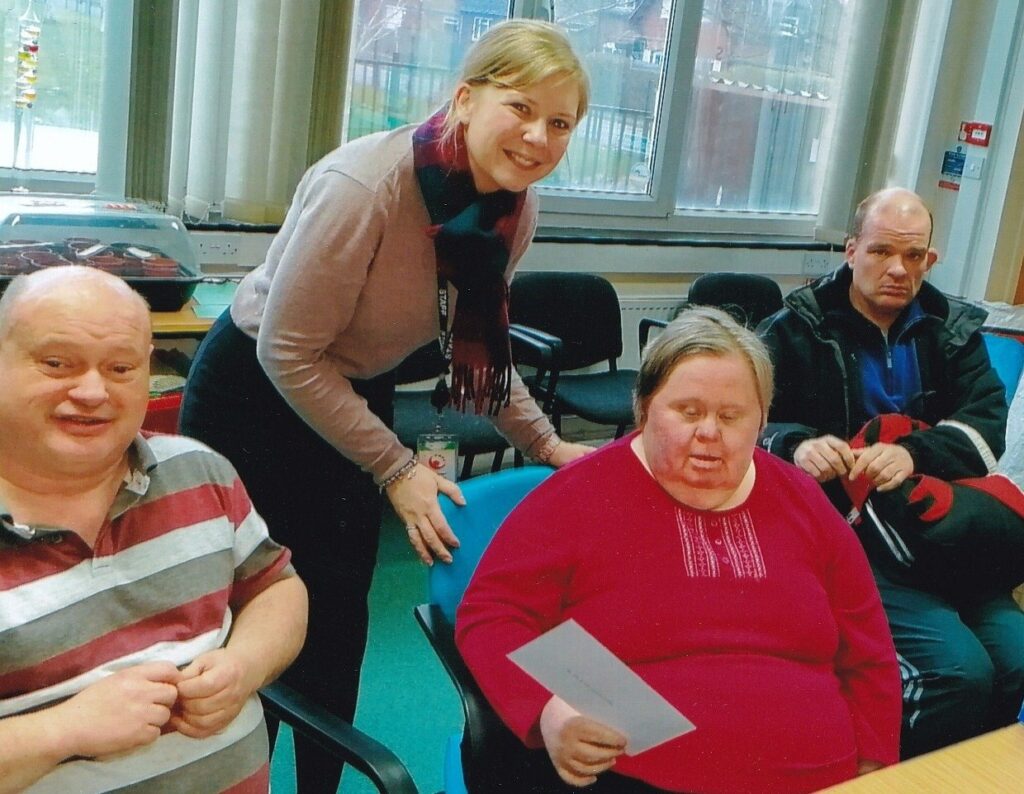 Leigh-Ann Beard, Dawleys helps out at The Horizon Centre

Sarah Rose was promoted to Account Manager which was well deserved and earned through hard work on Sarah’s part. 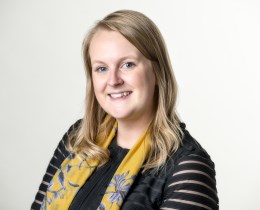 We were thrilled to start  working with a new client providing help desk (phone and email support) and admin services. Dawleys sponsored the local Ross Means Business Expo and our Client Services team tendered for a major new database and website project. 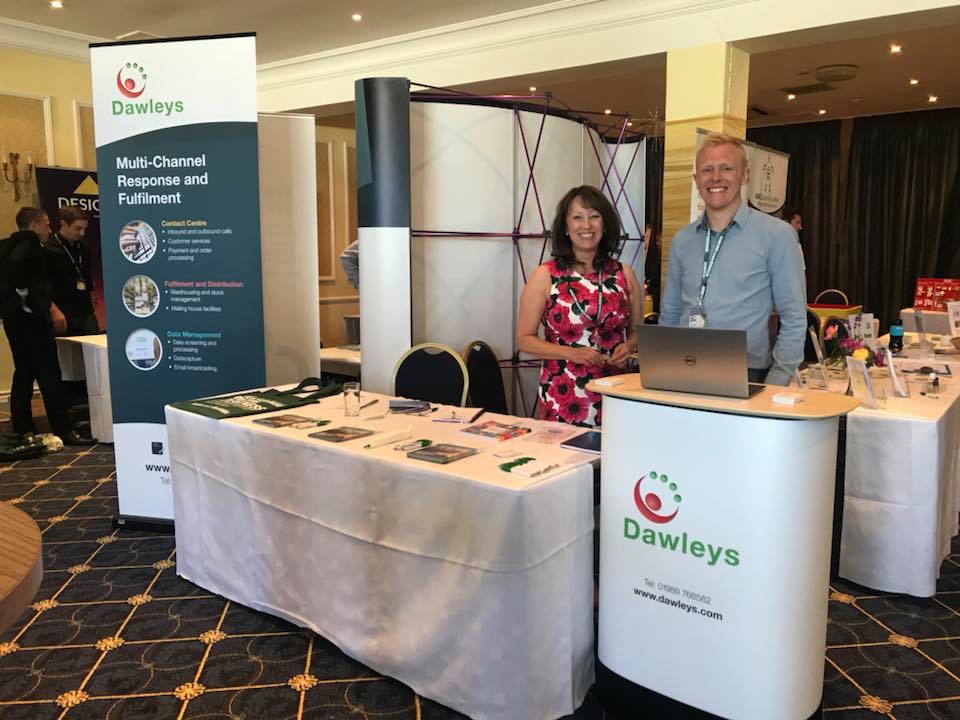 Building work continued on apace in the new Call Centre and boardroom as we disappeared under a mountain of fabric and desk samples.  Everyday brought teams of builders, electricians and plumbers installing walls, lights, glass, blinds etc. 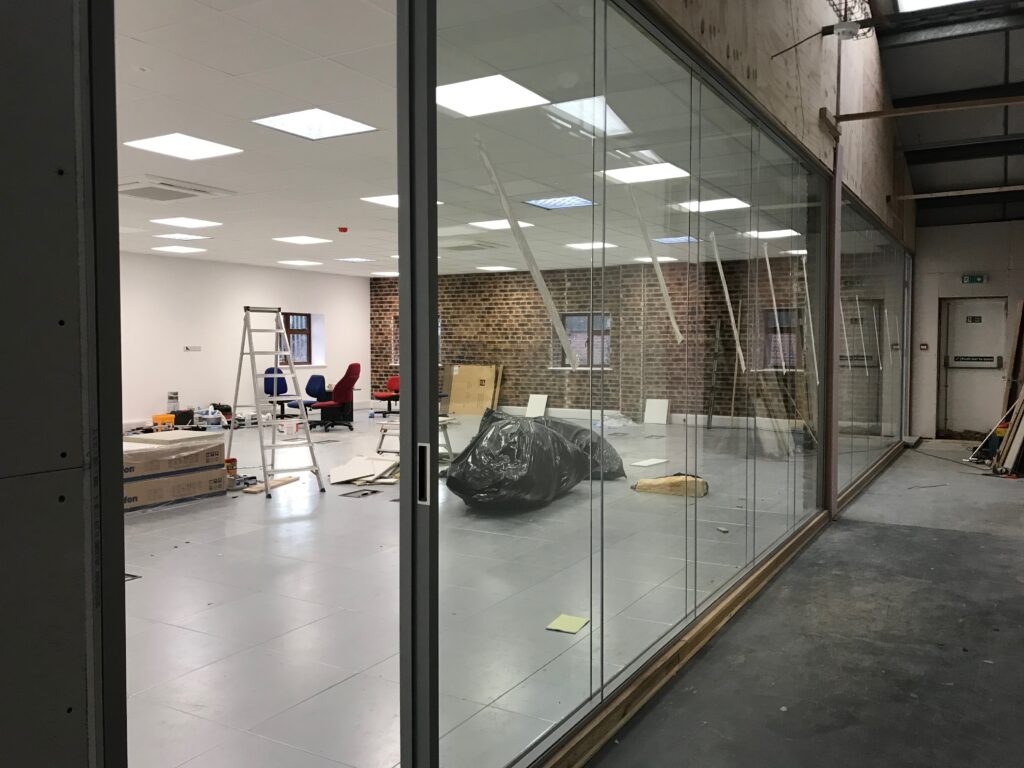 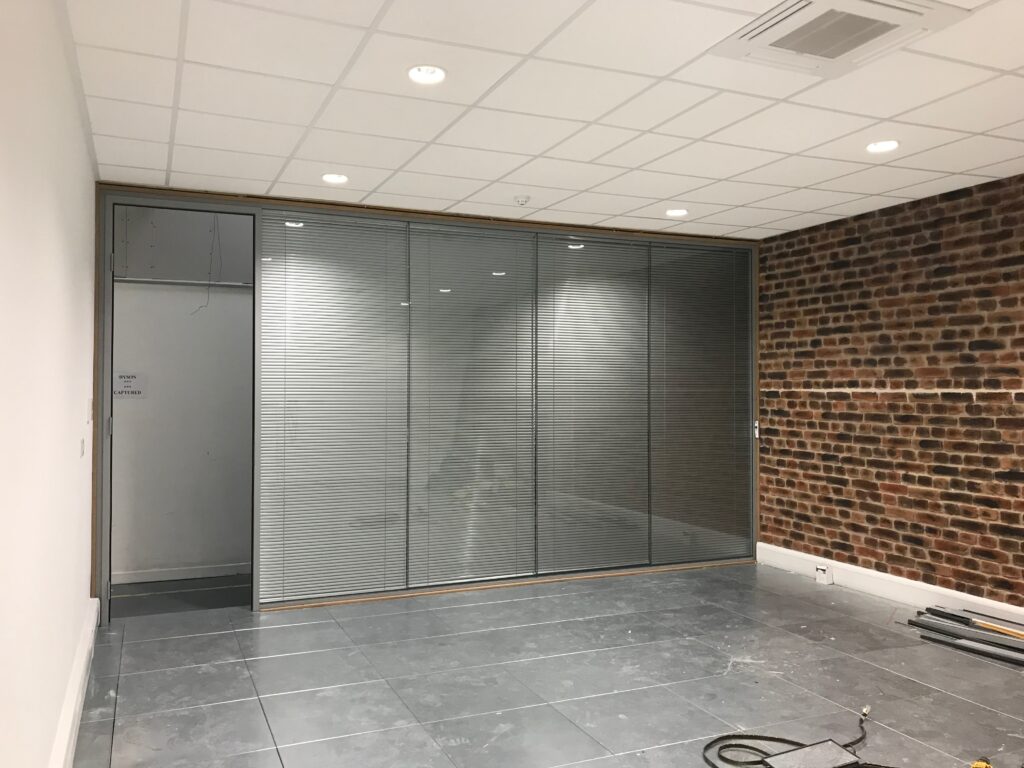 ….and then it got busy….join us in part 2 for what happened next!

Top tips to help you run your online shop